The cure for CFC: CIF is the top of the offshore pyramid

On December 17, the Verkhovna Rada has adopted a draft law on the postponement of the CFC rules introduction in the second reading. This means that the business has one more year to put things in order in their foreign holdings.

In light of the CFC rules to be adopted, businessmen will have to declare all their foreign holdings and other offshore “wallets” in Ukraine and present their reporting and, possibly, pay taxes on income received by these foreign companies.

CFC, like COVID, is a reality we all need to accept and learn to live with. The taxes shall be paid- and this thesis does not tolerate objections. With the adoption of BEPS, the matter of where to pay taxes no longer arises – corporate taxes must be paid in the country of business conduction and income generation, and personal taxes shall be paid in the country of residence, tax residence. The remaining questions are “HOW MUCH” and “WHEN”. And if before the business was answering these questions through the registration of foreign pyramid structures, now, considering the changing approaches, one should pay attention to national instruments – corporate and shared investment funds.

The CIF activity can be directed exclusively on joint investment and the generation of income from such investment. In this case CIF is the analog of the pure holding company.

Control over the issue and turnover of the shares between the participants is carried out by a depositary institution certified by the National Securities and Stock Market Commission. This eliminates the possibility of an uncoordinated change of the CIF shareholders and ensures more reliable protection against internal and external raider seizures than shares of an offshore company or corporate rights in the LLC.

The CIF is managed by a licensed asset management company (AMC), which operates based on a fixed-term agreement. The AMC powers are strictly regulated by the Law and are additionally limited by the Supervisory Board. Due to this, shareholders and beneficiaries centrally exercise control over the activities of the structured holding.

CIF has strict reporting and annual audits of its activities, including audits of all property and structures that are part of its assets. This allows keeping records of all business structures in a consolidated manner and, if necessary, documenting shareholders and beneficiaries’ property status.

The Law stipulates a special tax regime – 0% tax on profits generated from the CIF asset, including its sale. Joint investment funds, i.e., funds contributed by founders, funds, and assets attracted from other participants and shareholders, as well as income accrued or received from such assets or their sale, are exempt from taxation. In fact, a CIF, like an offshore holding company, does not pay tax on profits generated from its assets in the form of dividends, interest, or royalties.

CIF allows to freely redistribute financial flows between its subsidiaries, for example, to provide loans if it owns at least 10% of its capital.

CIF may invest both in Ukraine and abroad. This means that CIF can own shares and corporate rights of foreign companies (unless they are on the list of offshore zones of the CMU or FATF and are not registered in the aggressor country).

If concerning individuals, there are limits for foreign investments in the amount of 100 thousand euros per year, then CIF can invest up to 2 million euros per year – this is the amount it can spend to buy foreign currency and transfer for investment purposes outside Ukraine.

Goodies for shareholders and beneficiaries

CIF is a joint-stock company, which means that when paying dividends to its shareholders, individuals, it is obliged to accrue, withhold and pay to the budget the personal income tax (PIT) on behalf and at the expense of this individual. This means that the shareholder does not need to declare the received dividends and submit an annual declaration, the CIF as the issuer will do it on his behalf. The tax rate (personal income tax) the CIF will withhold and transfer to the state is 9%, that is, the same as if a shareholder or beneficiary received dividends from an offshore holding company.

CIF can invest abroad and own corporate rights and shares of foreign companies. In this case, under Law 466, the CIF will be considered a controlling person in relation to foreign companies that it owns. Then the obligation to declare and report will arise not from the ultimate beneficiaries but directly from the fund, which is managed by the AMC. If, for example, there are passive companies in the pool of CIF assets, for which the adjusted profit shall be under taxation in Ukraine, the very moment of paying taxes can be postponed until the CIF decides to pay dividends to shareholders.

A foreign holding is convenient, but only partially, if the business and assets are localized in different countries, and the beneficiary needs to redistribute intercountry financial flows. But if the business is mainly located in Ukraine and is tied to Ukrainian assets and resources, if the beneficiary and his family spend most of their time in Ukraine, then the top of its structure should be located in Ukraine, and the CIF is a useful tool. 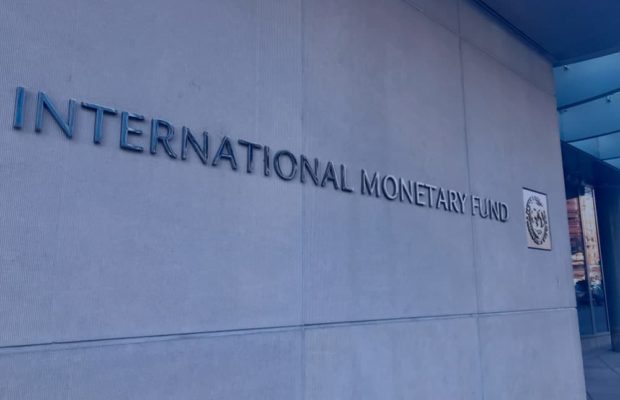 Mission Impossible or Why the IMF froze its financing program
Investments 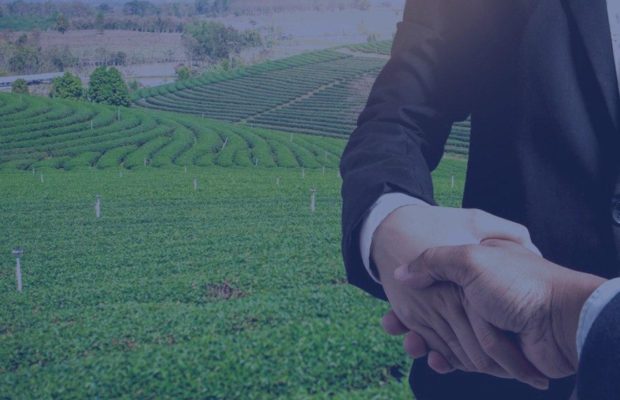 Land Law: what the owners of agricultural land should get ready for
Assets 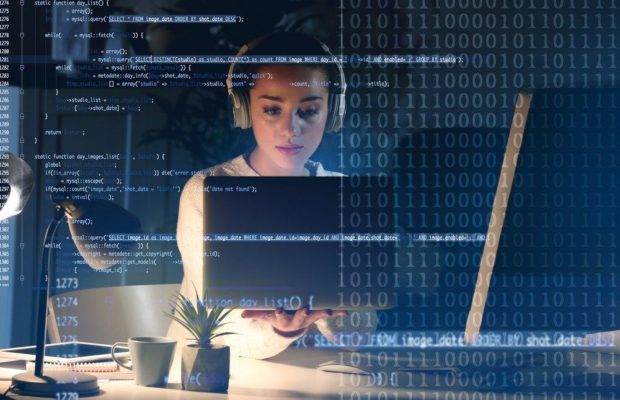